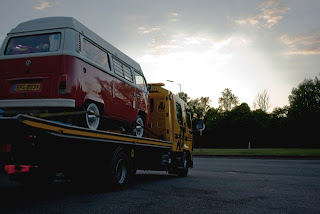 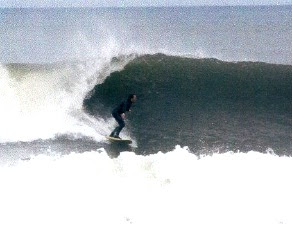 And you know what? It’s absolutely excellent. That buzz is enough to sustain a whole lifetime’s worth of kicking back and refusing to go with the flow, grow up or buy a suit. I am proud to say that I have wasted many, many hours of my life. I am a spectacular under achiever and I feel all the better for it. I live in a cultural wasteland and a backward backwater and I love it. I compete a little for food and have to put in the hours at work to keep the pointlessness alive, but I don’t mind because it’s fun to go out and ride waves, to be beside the sea, to spend time in the company of other wasters. Even as I write this I should be writing something else for money. But that’s just the way it is. I am a waster, having fun. Nothing more, nothing less.
at July 04, 2011 4 comments: