The Indoor Olympics - reliving the glory days of 2010.

It all began with this shot of me doing the Indoor Luge, idly posted to Facebook in February 2010.
The weather, in case anyone doesn't remember, was appalling during the Winter Olympics of 2010. So we were housebound for a lot of it. That led to idle hands amusing themselves in idle ways - and the creation of the Indoor Olympics. The first picture was posted as the luge but it was pointed out to me that it was, in fact the skeleton bob. So I corrected the shot. And it all kind of went from there.... 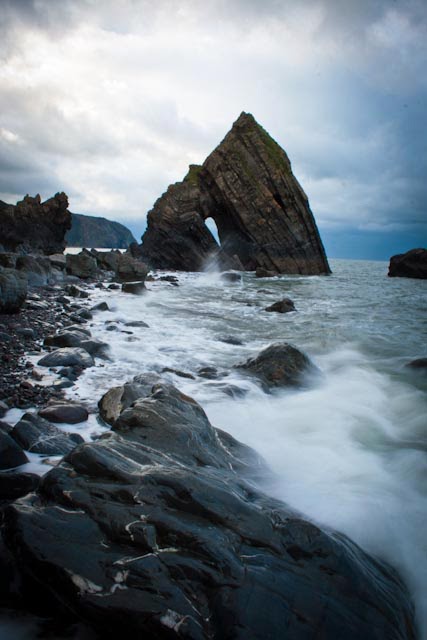