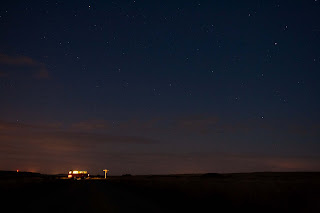 I heard from BBC2 today. Sadly they are not going to commission a second series of 'One Man and His Campervan'. It is upsetting as I was really hoping that the show would take off and that I'd get to head off on another adventure. I have been contacted by so many people asking about series 2, and had such a positive reaction to the show that I'd thought it was a strong possibility. Still, the show didn't do too badly, with 1.95 million viewers for the final episode. That's more than Frank Skinner's Opinionated (1.75) this week. Anyway, it's disappointing but that's the way it goes. And who knows what else might be around the corner for me and my van.
Of course the experience of doing the show in the first place was unbelievable so I'm not complaining. It was a wonderful thing to do and it's taught me that there's so much more to the UK than quite good surfing beaches (and not so good surfing beaches).
So that's the bad news. Now for the good. I am working on a second book at the moment which has been keeping me busy. With more easy two ring recipes and more lifestyle stuff it's my guide to the UK coast. So I'm heading off in the van to see if I can find out which is the best ice cream, where the best lighthouses are, where you can see great coastal art and how to keep warm in your camper in the winter. So it's more camping, more food, more adventure.
I'm off to Wales and Ireland next week to meet up with forager and a lady who cooks with seaweed, to take a dip in the famous seaweed baths in Sligo and to take a swim in one of Kate Rew's favourite swimming holes (from her book Wild Swim). Then I'm going to drive what is supposed to be one of the world's best driving routes, along the causeway coast.
Along the way I'll be cooking recipes from the new book and photographing them. I am also hoping to perfect the exhaust pipe oven, which sounds scary but isn't. So far all I've managed to do is warm a sausage so there's a way to go with that one.
I'll be blogging as I go so keep an eye out for videos and shots from the trip here or at http://www.martindorey.com/
In the meantime, here's a shot I took this week to go with a piece in the new book about summer stargazing. 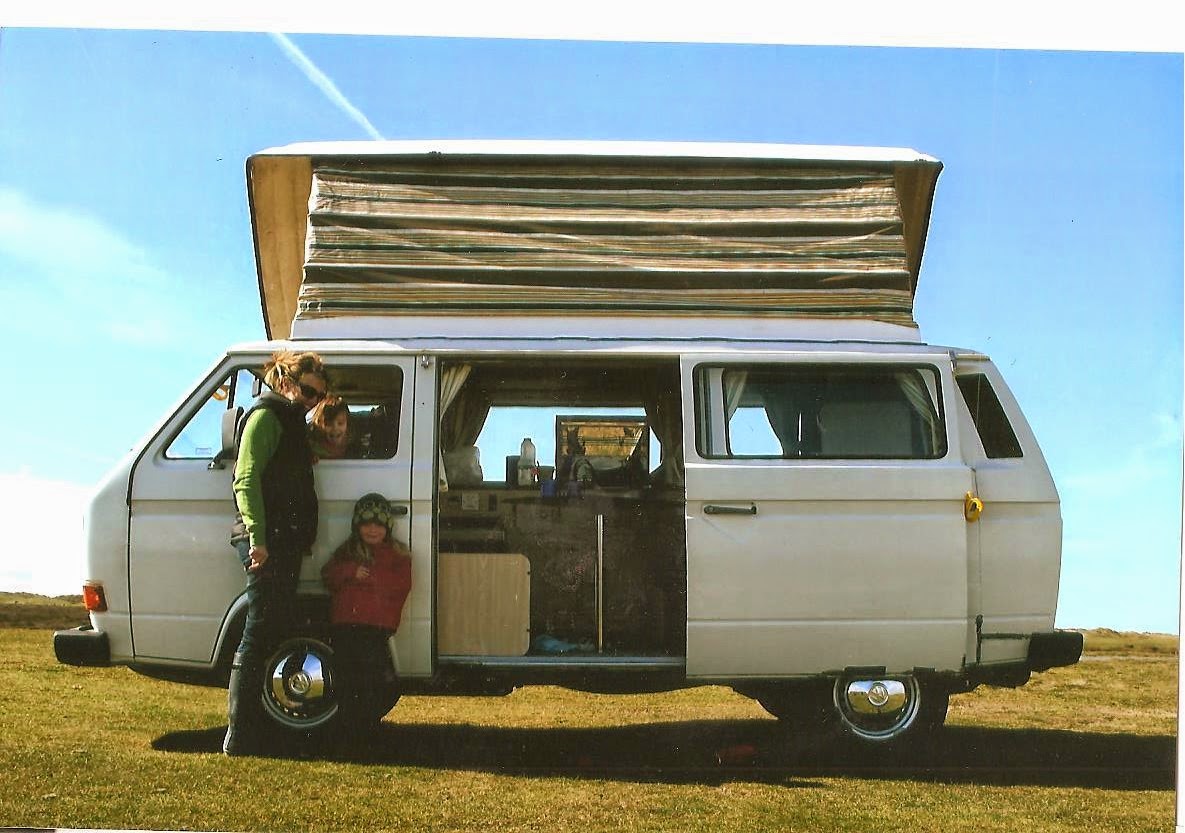 Our last T25 before we bought the Bay. Happy campers. Some vehicles make good campers. Some vehicles make bad campers. That’s life. The VW transporter is one of those that has lent itself perfectly to living, eating and sleeping in for many years. Its first three incarnations with the rear engine provided a ready-made sleeping platform and plenty of living space. It was a design that offered campers a huge amount of versatility. You only have to look at the range of conversions – From Westfalia to Devon, Autosleeper and beyond – to see that. The problem with classic VWs – and newer models for that matter – is that they aren’t cheap. So many of us have had to ‘make do’ with other, 'less desirable', vehicles in their quest for campervan nirvana. I’m one of those too. Before I got the red and white T2 I had a series of 3 T25s. Two of them were aircooled and the other was a water cooled petrol model. This was the time when they were deeply unfashionable, came in a range
Read more