Likes are good. Shares are better. But direct action is best. 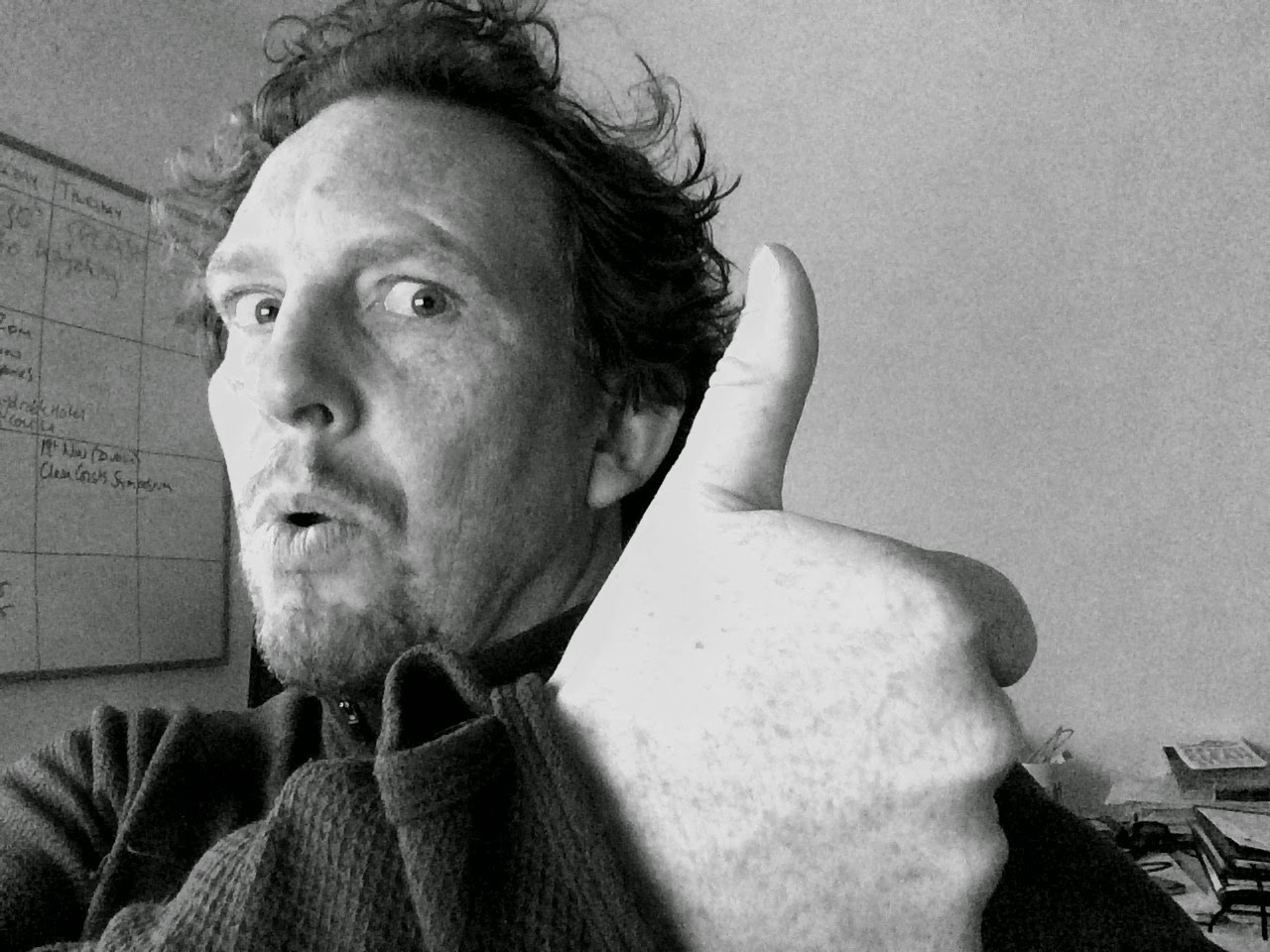 The internet, or more specifically, social media, is a powerful thing. It can spread jokes, images, movies and empathy and outrage to every corner of the world in seconds. It likes cat pictures and shots of your dinner and film of my dog trying to get comfy. And there is nothing wrong with that.

However, I am really curious about the effect that social media can have on the real world. Sometimes I feel that social media is just a way of communicating something, anything, to our fellow humans, whatever it is. There are other times when I feel the swiftly flowing wind of possibility blow through my time line. These are the times when the internet becomes an open door and it feels as if we’re really starting to get somewhere. My twitter postcard comps, for example, are experiments in making things happen – and I am always thrilled to get so many inspired entries turn up on my doormat.

And when I see posts on facebook from the WTF [more here] about upcoming beach cleans I can see that social media can do wonderful things. It can bring us together to clean a beach – as it does so effectively for the WTF here in Bude. That's remarkable. Social media enables us to have an opinion and can make things happen. If we want it to.

Some mornings, when I see pictures posted to Instagram using the hashtag #2minutebeachclean from all over the globe (today, Florida, California, Wales, UK south coast) I feel a touch of hope. And more so when we collect likes for our pictures. We have the approval of those who see them. Fantastic. It means that more people are getting the idea. It means that, perhaps, in some small way, we are thinking the same thing: that there is something very simple we can do to halt the tide of plastic washing up on our beaches.

Or is that just me getting ahead of myself? Probably.

A ‘like’ is a like (or a favourite) and that’s that. Nothing else happens really other than a little warmth in the hearts of the poster and liker. It doesn’t actually achieve anything other than helping to ‘raise awareness’ of the issue at hand. There was a great image a while ago of ‘the first box of facebook likes arriving with the victims of the Malaysia monsoon’.  The headline was accompanied by a picture of a confused looking Malaysian being handed a box of thumbs ups. That sort of summed it up for me. Likes may let the world know you approve or feel empathy but they don’t solve anything.

So how about sharing? Sharing (or retweeting) is much more where it’s at for me. Sharing is still quite passive but it does draw a line in the sand. It says ‘hey guys, check this out, it’s worth seeing’. Obviously you could say the same for a petition banning female circumcision or a film of a kitten falling off a shelf, but it’s how the internet works. The more you share, the more people see it, whatever the nature of the content.

The #2minutebeachclean is all about sharing, because it can’t exist without it. We use (and rely on) social media to spread the word while the hashtag enables anyone to keep tabs on us and our progress. The point of the campaign is to persuade everyone and anyone to take just 2 minutes to pick up litter. It relies on vast numbers of us to make a real and lasting difference to our coastline so the more people know about it, the better. That’s why I’d ask you to share or retweet our posts rather than just like them. Because a few beautifully timed shares and retweets can send our message around the world in an instant, and in a way that likes simply cannot.

Having said that, there really would be no point in sharing or retweeting if nothing happened at the end of it. Because direct action is what’s important here, as it is in all aspects of life. We would like to see everyone take responsibility for their patch, whether that’s a woodland, beach, park or street. We want to bring about a change in people’s attitude towards litter and plastics. We want to see a reduction in litter entering our oceans, spoiling our views, choking our streams and rivers and killing our fellow animals. So far over 12,240 images from across the globe have been posted to Instagram, with more being posted each day, which is a very good start. And we don't know how many have been posted to twitter because it's impossible to count. But let's be conservative and say 5,000 at the least. The hashtag has been translated into Spanish, Malaysian, Danish, Gaelic and Welsh and has been used in Puerto Rico and Ireland and will be launched in Israel at a huge event in Haifa in July. But we would love to see ever more from every corner of the globe – because really, it’s one of the only ways we have of knowing who is rolling up their sleeves and getting stuck in.

The only other way we know of how successful the campaign has been is our stats on our pilot beach clean station in Bude. In the year the station was used, compared to the year before, beach cleaners counting beach litter on a monthly organised clean counted 61% less litter. That's a start and it's all down to people using our signs. Likewise in the first few months of being on the beach at Widemouth Bay and Black Rock, also near Bude, our stations dispensed 250 used plastic bags to people going on #2minutebeachcleans. Collectively it is estimated that they removed half a tonne of plastic litter (at 2kg per bag). We now have 20 stations in Ireland and 15 in Cornwall and Devon.

Two minutes isn’t much to ask is it? It’s nothing but it’s everything. The moment you bend down to pick up litter you say ‘I’m not happy with this being here’. You are taking direct action, even if it’s just one piece of litter, and that’s what matters.

So please, like or share or retweet or favourite to your heart’s content. It means a lot that you do. And, of course, we’d prefer it to be a share rather than a like. But also, please, allow it to lead you somewhere. It’s just 2 minutes.