Showing posts from May, 2017
Show All

These boots were made for… 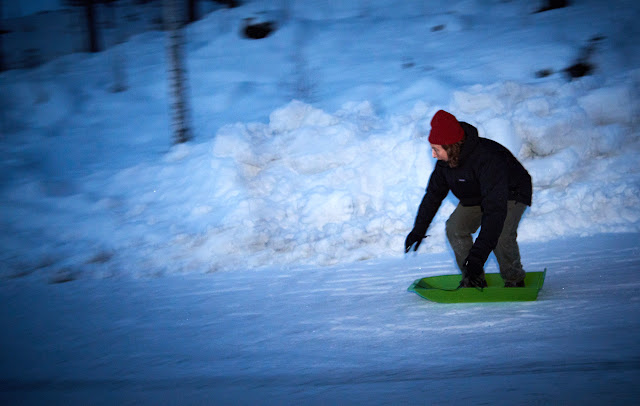 I went to the Arctic in March this year as part of a convoy of 2 Bailey of Bristol caravans and a Bailey motorhome. It was cold, as you’d expect. But not the kind of cold you get in the UK. That’s a grubby, unhappy and hysterical cold that’s usually accompanied by wind and rain and slush and traffic jams and a partial collapse of infrastructure. It’s not good when the cold bites in our little island.  But in the Arctic, as I found out, the cold is crisp and clean and dry. It’s so cold that all the moisture turns to ice and falls as snow. There are no puddles or slushy hard shoulders, no black ice and no refrozen pavements. The further north we drove, around the eastern shore of the Baltic Sea through Latvia, Estonia and Finland, the colder it got. In Latvia we found a beach where the edges of the sea were framed by a four foot high wall of frozen sea spume. Later, in Estonia, we encountered our first deep snows. But it wasn’t until we crossed over from Tallin to Helsinki
Post a Comment
Read more
More posts