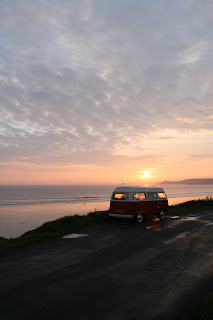 
This blog first appeared on Camperstar.