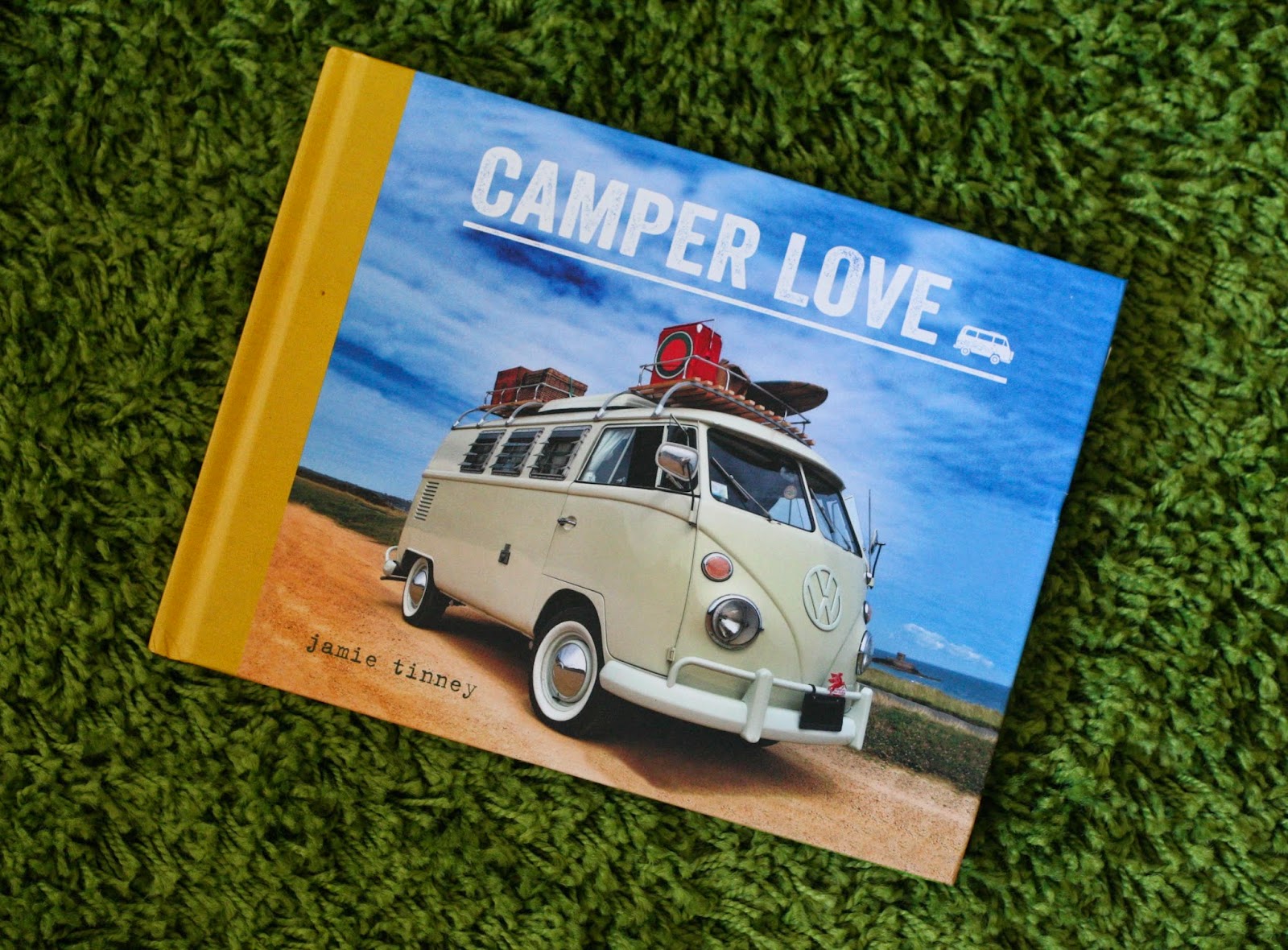 Note to publisher: sorry about that, but you sent the book to me.