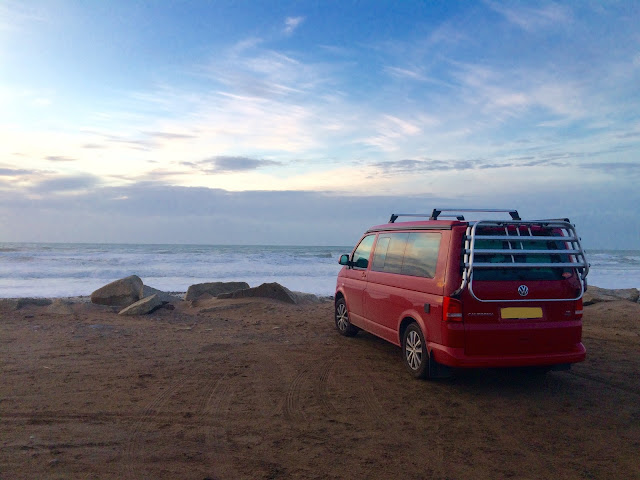 "The Camper Van Bible" is due out next spring.